Liverpool and Leicester fans have come together to help alleviate food poverty in their respective cities.

The Foxes Trust plan to donate to Fans Supporting Foodbanks collection at Anfield before the Liverpool v Leicester fixture on Thursday 10 February 2022.

Chair of Spirit of Shankly, Joe Blott said: “We know there are significant food poverty problems in Leicester as well as our own city. This donation comes at a time when there is an increase in foodbank usage nationally, 30% in adults and a staggering 49% in children. It is vital there is a ‘Right to Food’ in our communities.

“We will see in coming months things get even worse with the massive rises in the cost of living and we need to come together in solidarity to combat this and call for systemic change.

“This is not an act of charity, it is a show of solidarity from Leicester fans to help those in need in Liverpool. As we have always said, hunger doesn’t wear club colours and we are grateful for their support in helping to combat this humanitarian crisis across all our communities.”

Ian Bason, Chair of Foxes Trust added: “Foxes Trust welcome the opportunity to show solidarity with football fans in Liverpool by donating to Fans Supporting Foodbanks. For all its rivalries, football reaches across and connects communities. Supporting a foodbank is a vital step to try to help the disadvantaged in our communities – in Liverpool in Leicester and elsewhere.

“We encourage all fans to do what they can locally, including our fans in supporting the foodbanks organised in Leicester and those supported by Leicester City.”

Fans Supporting Foodbanks are open for collections at the Kop end before each game (image below): 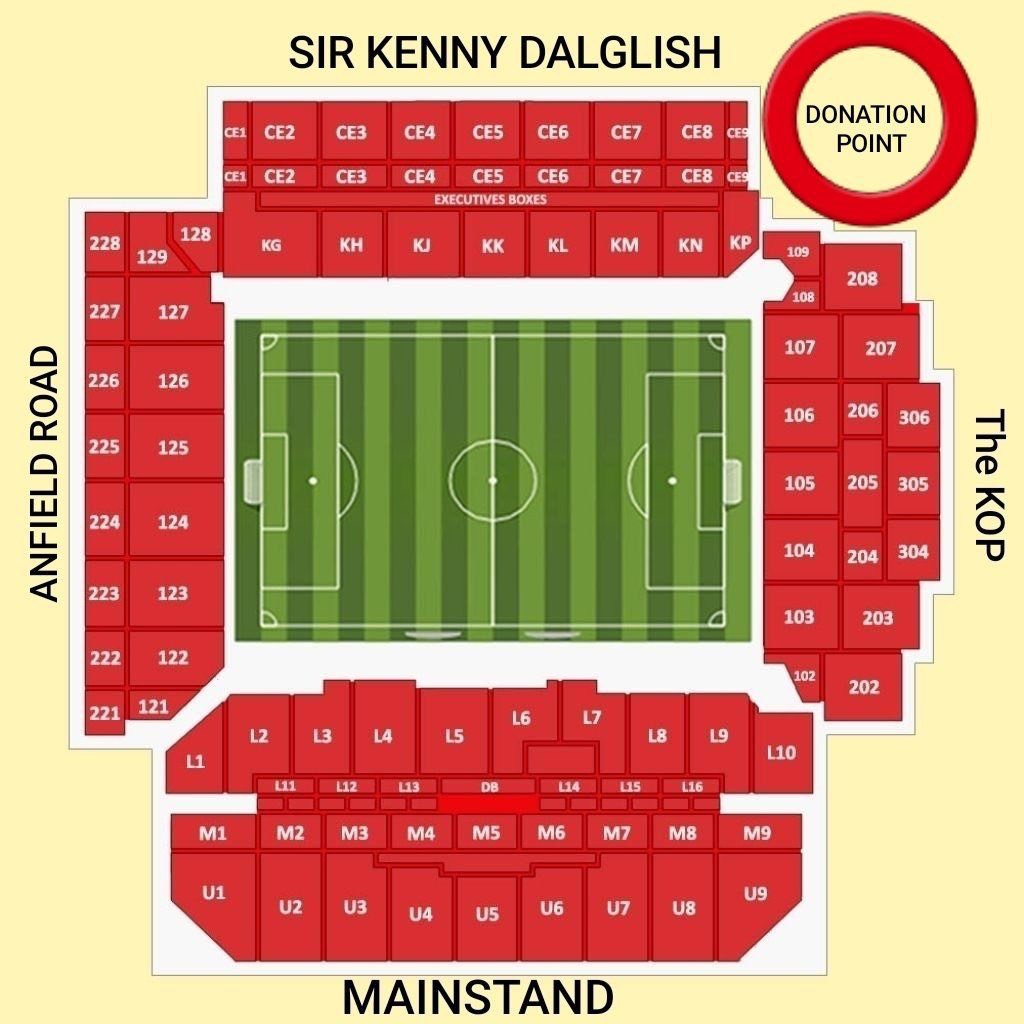 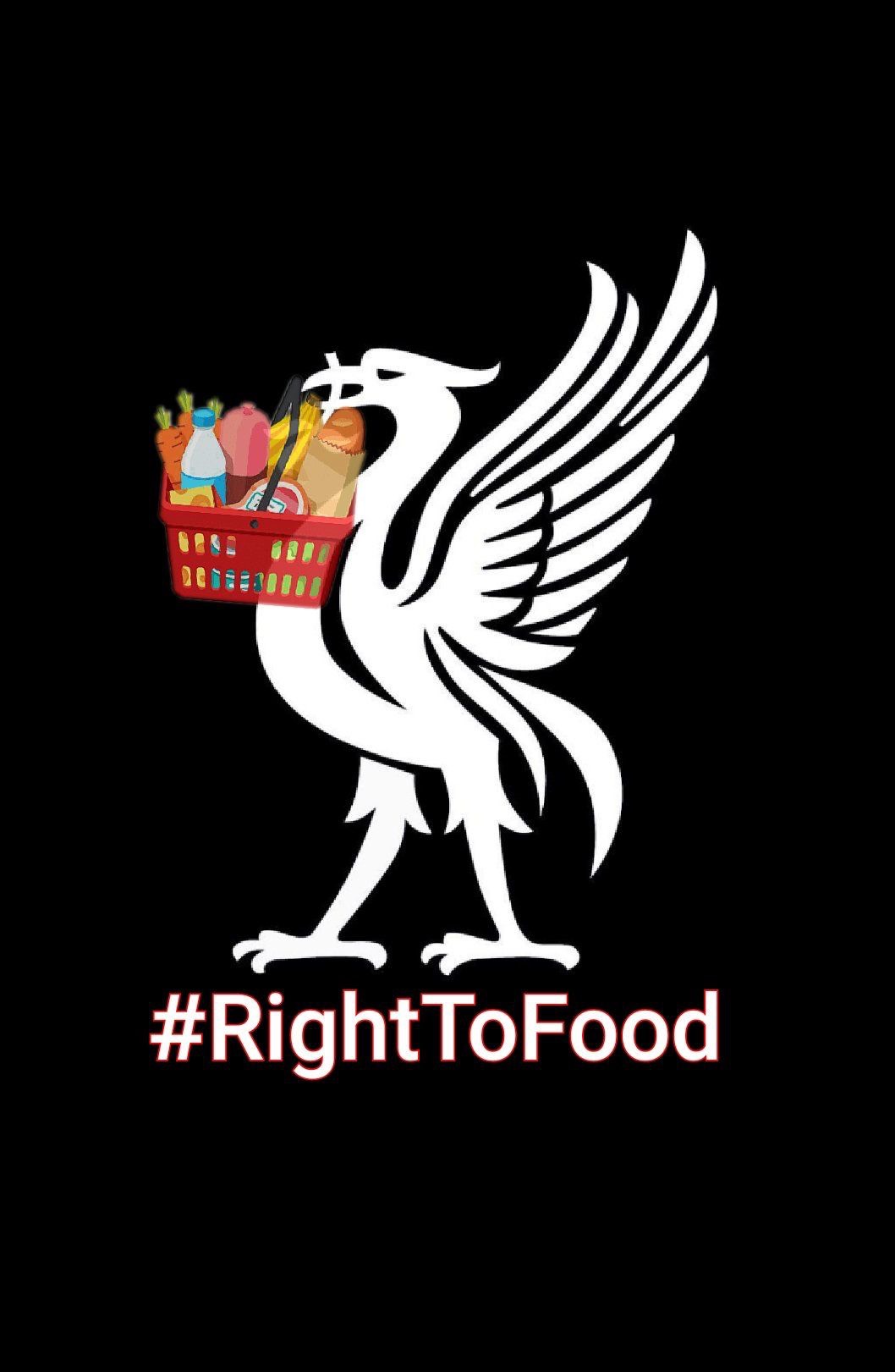