I am deeply grateful that the legacy of my grandad Bill Shankly is being preserved by SOS in a way that has meaning and completely reflects his ethos and the principles he held so dear.

In the years since the union was founded, I’ve watched how SOS have consistently held LFC to account and how vital they have been at times in guiding the club in supporter-related matters.

Also, during the COVID-19 pandemic, the engagement and help in providing support to those most in need in our local community has been first-class. In these uncertain times, the union will become increasingly important. 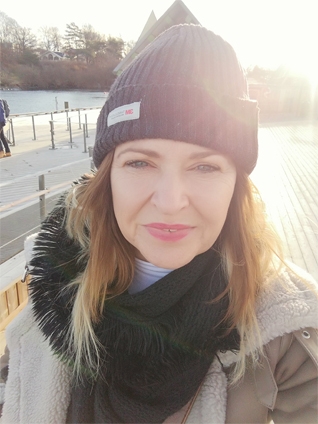 I want to thank each and every person who has been involved in, and contributed to SOS in any way, large or small. You have helped the union achieve many goals and made it the organisation it is today.

I hope the membership continues to grow. The more diverse we are as a union, the better placed we will be to represent our supporters worldwide.

Once it is safe for it to be played, I look forward to The Shankly Cup, a juniors’ tournament, bringing together teams from Liverpool and East Ayrshire. I hope it will become an annual event celebrating the grassroots game that he would have so identified with, particularly with the connection between Liverpool and his birthplace Glenbuck. 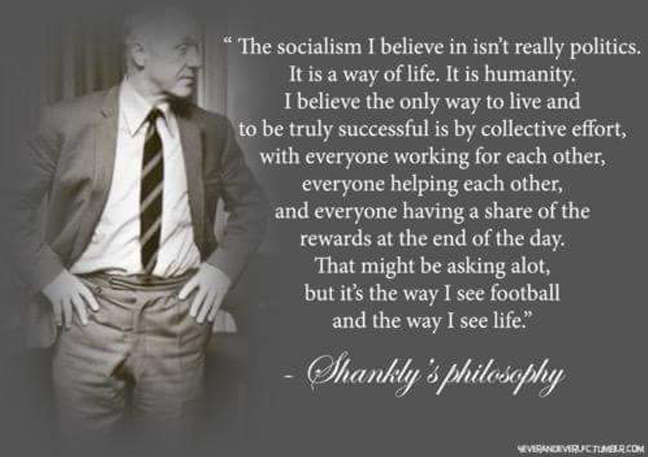