Whilst most of us were on a high, the afterglow of celebrating an historic European Cup win, one young supporter’s emotions were at the other end of the spectrum. Charged with a crime he didn’t commit, later convicted and jailed, Michael, aged 18 at the time, was to spend four and a half years of his young adult life in a Bulgarian jail.

The reasons behind Michael’s wrongful incarceration are long and shocking – being driven to the scene of the crime allowing potential witnesses to see him, handcuffing him to a radiator in full view of any potential witnesses, the unfair identity parades, the lack of access to a lawyer until after three Identity Parades, the lack of scientific or CCTV evidence, as well as ignoring witness reports to say he was not at the scene of the crime, and crucially, the Bulgarian authorities ignoring the signed confession by Graham Sankey.

Most damning of all was the perceived lack of action and support from the UK Government. Whilst Michael was supported by his local MP, Louise Ellman, and North West MEP, Arlene McCarthy, the inaction of Justice Secretary Jack Straw angered many. If it hadn’t been for Councillor Joe Anderson standing in Michael’s corner, he would have been left to fight on his own.

When the idea for Spirit of Shankly was first coined in the backroom of The Sandon, Nicky Allt spoke of how if such an organisation had existed a few years before, it would have been able to assist with the campaign to free Michael much earlier. Whilst LFC supporters were behind the campaign, much of the work was left to his family and friends. 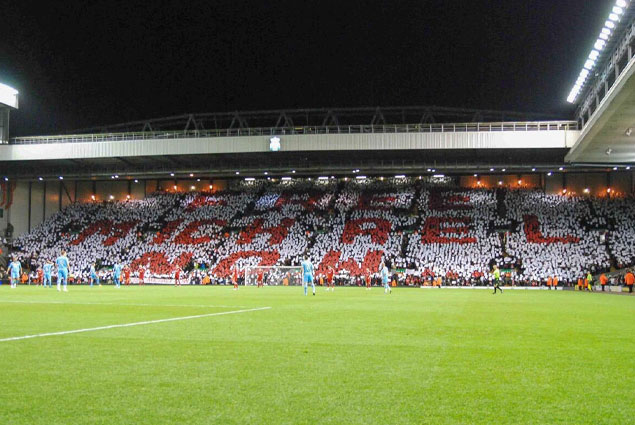 After being approached by the Shield’s family, members of the Spirit of Shankly Management Committee attended several meetings to discuss ways to help Michael and raise the profile of his plight. Plans for a Judicial Review of Jack Straw’s position which claimed that the UK could not free Michael, who was now serving his sentence in the UK, gathered momentum. Supporters agreed to travel to London to protest outside the Ministry of Justice and arranged for Michael’s mum, Maria, to hand in a personal letter to the then Prime Ministers wife, Sarah Brown.  This resulted in an unexpected meeting with Sarah Brown, where Maria put forward her argument for Michael’s release in an emotional and heartfelt discussion.

Protests at Anfield followed, with Liverpool players showing their support ahead of the West Ham game, wearing Free Michael Now t shirts in the warm up, and The Kop displaying a Free Michael Now mosaic. Further support was added at the Judicial Review at the High Court, as supporters packed the public galleries to hear the case. Michael was finally freed from prison, having been granted a Royal Pardon. This is what Michael had to say about it:

Michael, upon the Union’s inception was made an honorary member of Spirit of Shankly, and was member number one. Our support for Michael was not based on him being local or young. It was based on him being a Liverpool supporter, unfairly treated who needed our support. 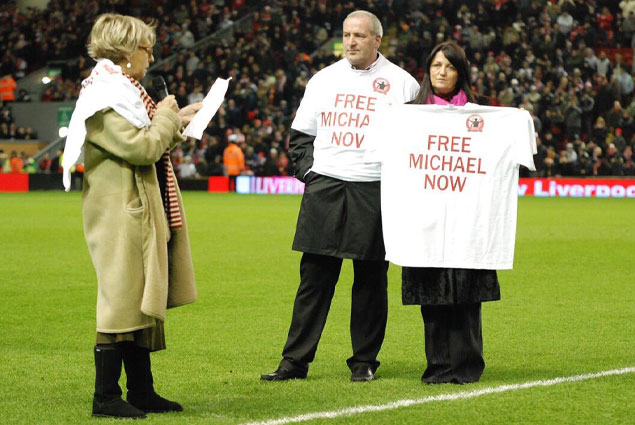 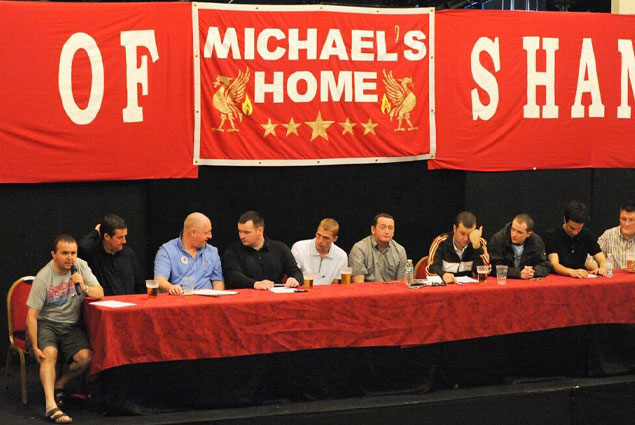 Spirit of Shankly is here to help all supporters who need our support.

Hopefully, it won’t ever be needed like this again.

“I remember the day I got out and having to sit down with Ken Rogers from Trinity Mirror, going through a speech for the media and putting together a list of who to thank.  I had down my family and friends, legal team and Joe Anderson, and the next one was the SOS.

It was a fresh injection into the campaign which gave us a much needed boost, and their bang on the door approach and getting in people’s faces which ruffled a few feathers and made the divvys who sit on their a***,  like Straw finally take notice.

I find it hard to put into words what me and my family owe to the SOS and why me and my dad are more than proud to be members and recommend every Liverpool fan to be involved with it.” 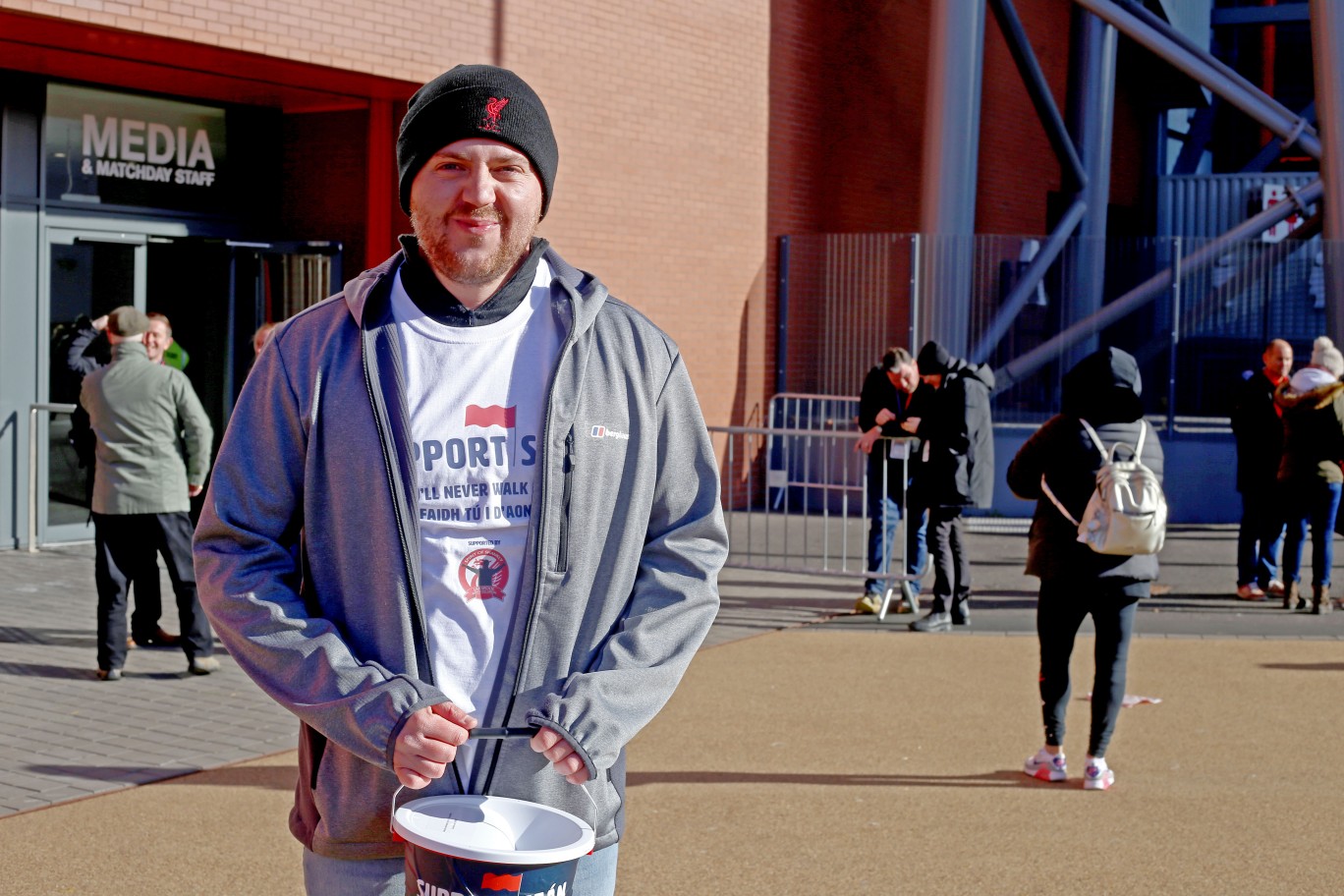