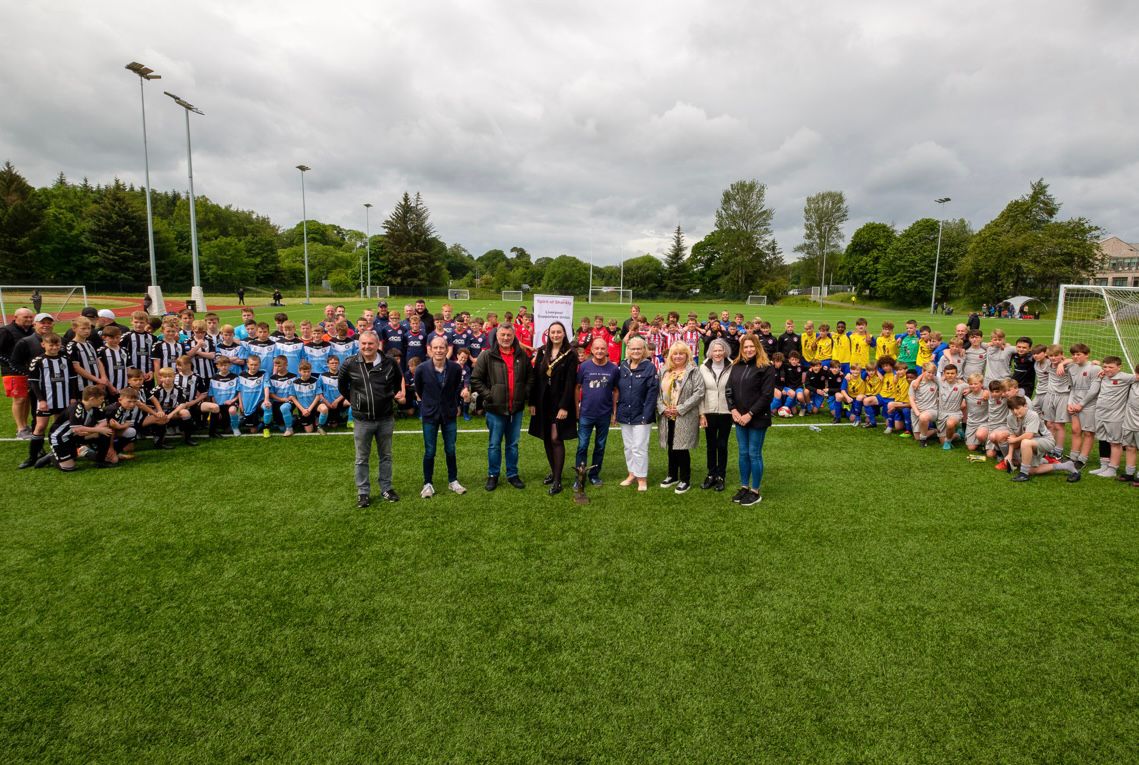 The inaugural Spirit of Shankly Cup finally took place on Saturday 11 June. Two years later than originally planned, due to the pandemic, it was worth the wait.

The tournament was split, Champions league style, into two groups of four, with teams playing three games each. The two top teams from each group then played for the Shankly Cup, and the third and fourth teams for the Shankly Shield.

After two very competitive semi-finals Dynamo Childwall and Kingsthorne reach the Shankly Cup final, Crosshouse and Stewarton the Shankly Shield final. Both finals were played with great spirit and the winners were:

Representatives from Spirit of Shankly approached East Ayshire Council, on the 60th anniversary of Bill Shankly joining Liverpool, December 1959, with the idea of organising a cup competition to celebrate the life of the great man. The Council were keen to be involved and the tournament after two years under wraps, finally became a reality.

Depute Provost Claire Leitch was joined at the event by local elected Cllrs Jim McMahon, Neill Watts, Alyson Simmons and June Kyle plus Bill Shankly’s niece Barbara Alexander, who said: “I was delighted to attend the inaugural Spirit of Shankly tournament and to meet friends old and new from Liverpool. Spirit of Shankly have worked closely with the Council before, recognising the achievements and life of the great Bill Shankly.

“Shankly was born in the tiny village of Glenbuck, near to Muirkirk and became one of our greatest football managers, achieving success with Liverpool FC. We have erected a monument in his honour within Glenbuck but like so many things, the pandemic meant we had to put plans for a football tournament on hold.

“It was incredibly special for everyone to be together again and pay tribute to such a great man. The connection between Liverpool and East Ayrshire will always be strong and now there are friendships and connections between a whole new generation. Bill Shankly lives on through his family, the high regard that football fans hold him in and through the next generation playing in a tournament in his name. I hope this competition is the first of many!”

Stephen Monaghan from SOS said: “Shankly’s legacy has created an unbreakable bond between communities in East Ayrshire and Liverpool. His values are as important today, as they were 60 years ago and this tournament is an amazing tribute to him.

“All the teams played with passion and commitment, and Kingsthorne and Stewarton Annick were worthy winners. I’d like to thank East Ayrshire Council and Cumnock Juniors Community Enterprise for working with us to make the tournament such a success and I hope it this can become an annual event.” 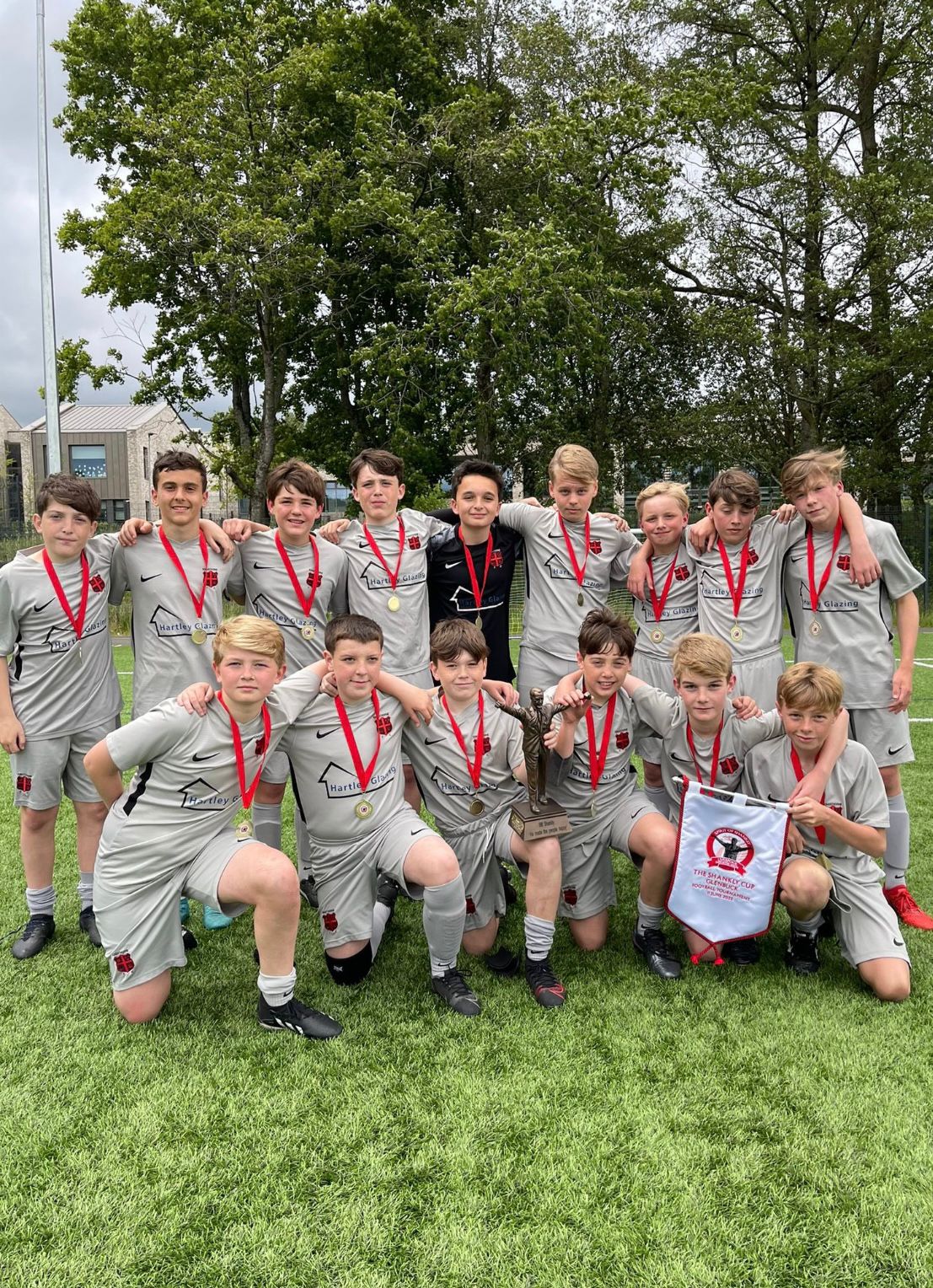